TBFAA Honors Sonny Sampson as Person of the Year 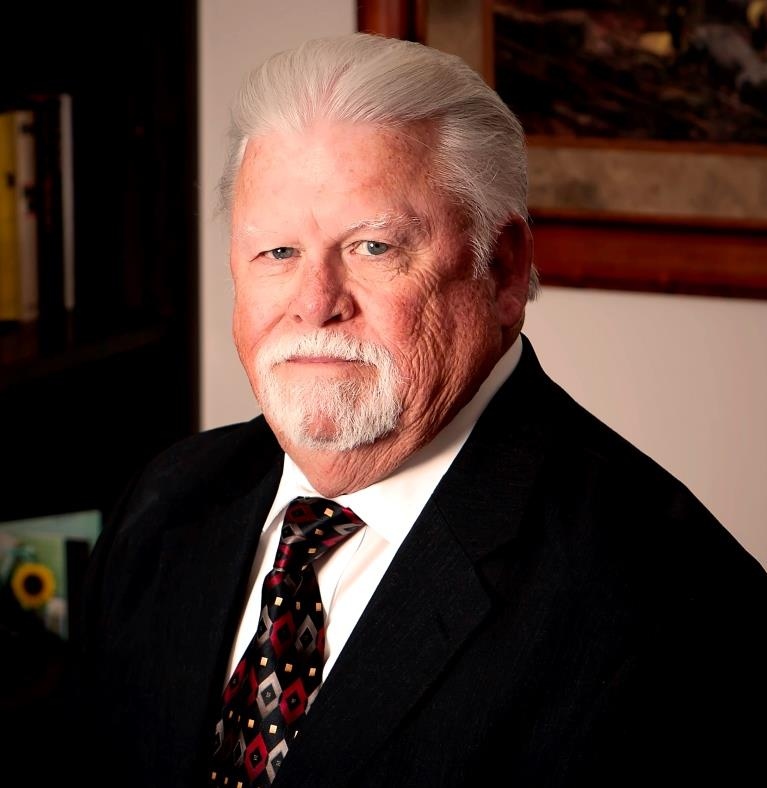 as Burglar & Fire Alarm Association (TBFAA) has awarded Vernon “Sonny” Sampson with its Person of the Year honor.

Sampson received the award at the 2017 TBFAA annual convention and trade show.

“I never thought my name would be on such a distinguished list of TBFAA members,” says Sampson, who has worked in the security industry since 1974 and has been with UCC for seven years. “Over the years, I have gotten to know many security and alarm dealers across the country and I consider all of them my friends. I’m truly blessed to be in a great industry and to serve and work with such great people.”

Sonny was selected for his long term service to TBFAA and the industry as Regional Director, Golf Chairperson and Convention Committee member.

Of particular note, is Sonny’s role in forming and maintaining the Corpus Christi and McAllen Chapters.

After service in the Army for 4 years, Sonny worked as an electrician for 13 years. He began his work in the alarm industry in 1974 by installing alarm systems in large homes Highland Park and North Dallas. Since that time he has worked in sales for installing dealers, distributors, manufacturers reps and third party central stations in a variety of locations around Texas.